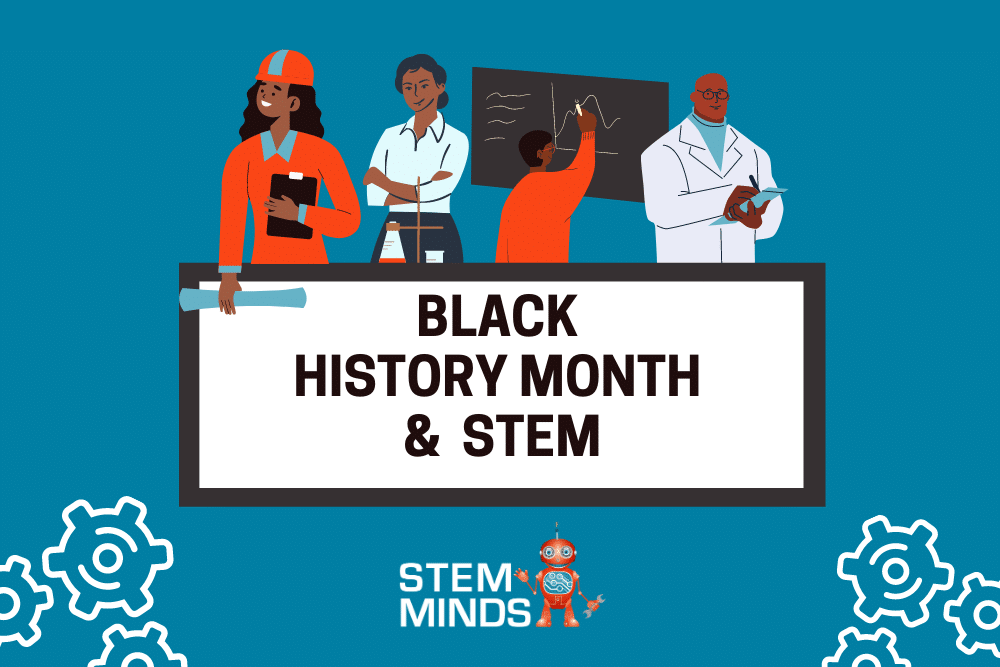 In honour of Black History Month, we’d like to take some time to reflect on and celebrate the contributions of the Black community to the fields of science, technology, engineering, and mathematics (STEM). We’ll be highlighting five impactful Black scientists who have made contributions to these fields.

George Washington Carver, born into slavery, became the first African American to attain a Bachelor of Science degree in 1894. He went on to attend graduate school and teach at the Tuskgee Institute’s agriculture department. During his tenure, he taught farmers how to enrich croplands, brought forth the idea of crop rotation, and invented hundreds of food, industrial, and commercial applications derived from peanuts, a crop that had come to be in surplus. Following his death, Carver received his own monument, an honour that had only been granted to presidents George Washington and Abraham Lincoln at this time [1]. 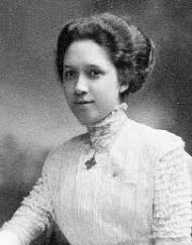 Euphemia Lofton Haynes, born and raised in Washington, D.C, was the first woman to receive a Ph. D in Mathematics. She dedicated over forty-five years to teaching at the elementary, secondary, and university levels. During this period, she held leadership roles in several community organizations as well as the Washington public school board, and worked to end segregation in the public school system. In speaking out against discrimination in education, she once stated, “The scientific exploration of the universe is the right of all men”. Haynes was also named a Fellow of the American Association for the Advancement of Science [2].

Mae C. Jemison, an American astronaut and physician, was the first African American woman to be admitted to NASA’s astronaut training program, and became the first African American woman in space. Prior to her space exploration years, she earned an M.D and practiced as a physician. Jemison worked as a medical officer for the Peace Corps in Sierra Leone and Liberia, while conducting medical research. Following her NASA career, she founded a technology research company called The Jemison Group, which promotes science, technology, and social change [3].

Mark Dean is an innovative engineer and computer scientist. Shortly after college, he begun working for IBM. Alongside a colleague, he developed a system that allowed for disk drives, printers and monitors to be plugged directly into computers. Following this achievement, he became a chief engineer on IBM’s personal computer (PC) project, and his work led to the development of the color PC monitor. Dean holds three of IBM’s nine original patents, and as of date, has twenty patents to his name [4]. 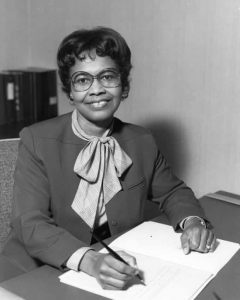 Gladys West is an American mathematician who made vital contributions to GPS technology. In the mid 1970s – 1980s, while working for the Naval Surface Warfare Center, she created a computer program that very precisely made calculations to model the shape of the Earth. This data she developed became the basis for the Global Positioning System (GPS). In 2018, she was inducted to the United States Air Force Hall of Fame for her work on the development of satellite geodesy models [5].

As we acknowledge these vital scientists and engineers who have shaped our world, it is also crucial that we acknowledge the racial and ethnic gaps that persist in STEM, particularly in higher education. Although students of different races enter STEM majors at approximately the same rates, the probability that a Black student switches out of a STEM major for a non-STEM major is 19% higher than that of a White student. This significant tendency to switch out of STEM is not observed in any other field. Moreover, approximately 26% of Black STEM majors are found to leave school without a degree, compared to 13% of White STEM majors [6].

At STEM Minds, we strive to ensure that every child feels welcome, valued, and respected. We work to foster their curiosity and love for STEM, and are eager to work with our community to continue making science and technology accessible for all.