Girls Belong in STEM: 5 Tips for Supporting the Women and Girls in Your Life 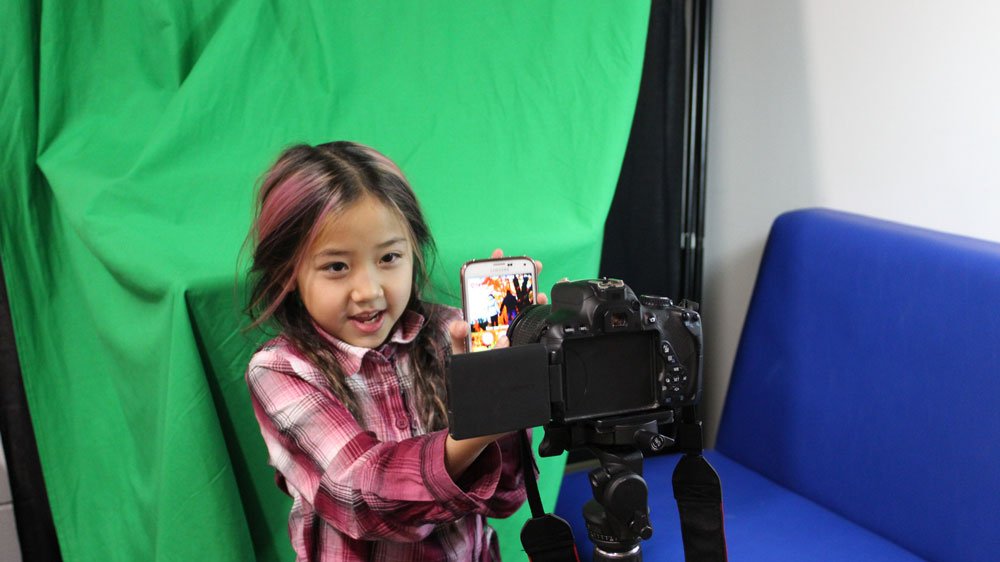 We’ve said it before and we’ll say it again: girls belong in the world of STEM. We’ve always been there and we’re not going anywhere. In fact, we’re only going to keep getting more involved.

Studies show that gender diversity is massively beneficial in all industries because it provides a diversity of perspective. This means we are better able to tackle problems, make new discoveries, and make the world a better place. Sounds like a great plan to us! 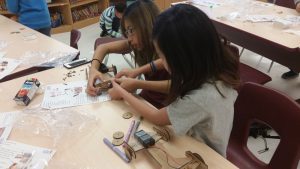 However, we are still faced with a lack of representation of women in STEM and many other barriers that keep women and girls from fully participating. We know you agree with us when we say this needs to change!

We should all consider it our responsibility to encourage and support women and girls as they explore the world of STEM, and maybe even consider it as a career path. Here are 5 simple tips to help you get started.

1. Ask them what they think

At the core of STEM is a curiosity about the world around us. The fancy technology and complicated tools are great, but what it all boils down to is a sense of wonder about what makes things work. The first step to getting women and girls involved in the world of STEM is to ignite that curiosity. Ask for their thoughts on how something works, get their insight on what they think might happen if a certain event occurs, probe them to see what they’re wondering about something they’re looking at. It’s as easy as asking a question. 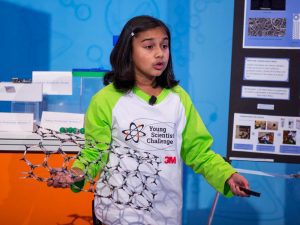 Image courtesy of the BBC

2. Give them real life examples that make sense to them

Don’t get us wrong, Madame Curie is great and there is value in exploring all famous women in STEM, but we have found it more successful to introduce women and girls to role models they can relate to. Modern women who are still around making discoveries makes the possibilities feel more real!

Some great examples of women and girls to talk about include:

3. Connect it to their world

We believe that the true power of STEM lies in the ability to use it to solve real world problems. Inspire women and girls to get involved by asking them their opinions about the problems they see in their own lives. How would they work to change global warming? What do they think is a good idea for approaching the issue of space junk? What’s their idea for the next big app? Asking these kinds of questions inspires girls to see that they can make a difference and have some pretty cool ways of doing it themselves. 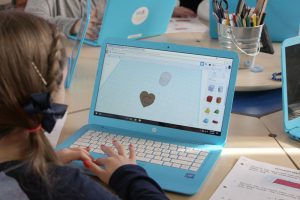 Pink is a great colour. What’s not so great is the restrictive idea that everything girls use should be pink, or that girls are so narrow minded that they would just never explore something that isn’t covered in pink, glittery unicorns. Unfortunately, we as a society have a tendency to believe that if we want to get girls interested in something it has to fit into the narrow, prescriptive definition of what we define as “girly”. In fact, this only reinforces the barriers women and girls already face in the world of STEM because it continues to restrict our ideas of who can get involved and what they look like.

Your best bet is to work to show women and girls they belong in the world of STEM just like everyone else and that we should collectively work to make it better and more inclusive.

If you’re a fellow woman or girl reading this, you’re probably already a role model for many other young girls and women in your life. This is a badge of honour, a huge responsibility, and an extremely exciting chance to have a positive impact on the girls and women around you. Our last and best suggestion for how to get more girls and women involved in the world of STEM is to take the lead yourself. Model that fearless, brave approach to trying something new yourself. The most powerful thing you can do is to lead by example. Try learning how to code, experiment with something new, tinker and build, stay curious, and stand up for the rights of women and girls in STEM and you’d be surprised how many people will follow suit. 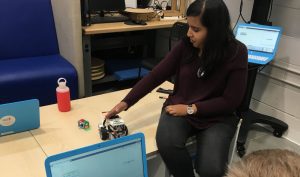 The world of STEM has come so far, but we still have a long way to go. If we are going to tackle the many issues we are facing today, then leaving half of the world’s population out isn’t a great place to start. Girls and women belong in the world of STEM and the more people who realize that and work to break down the barriers they face, the better off we’ll be.

Have any suggestions for how to get more girls and women inspired and involved? Have a great story or example of women in STEM? Let us know in the comments below!