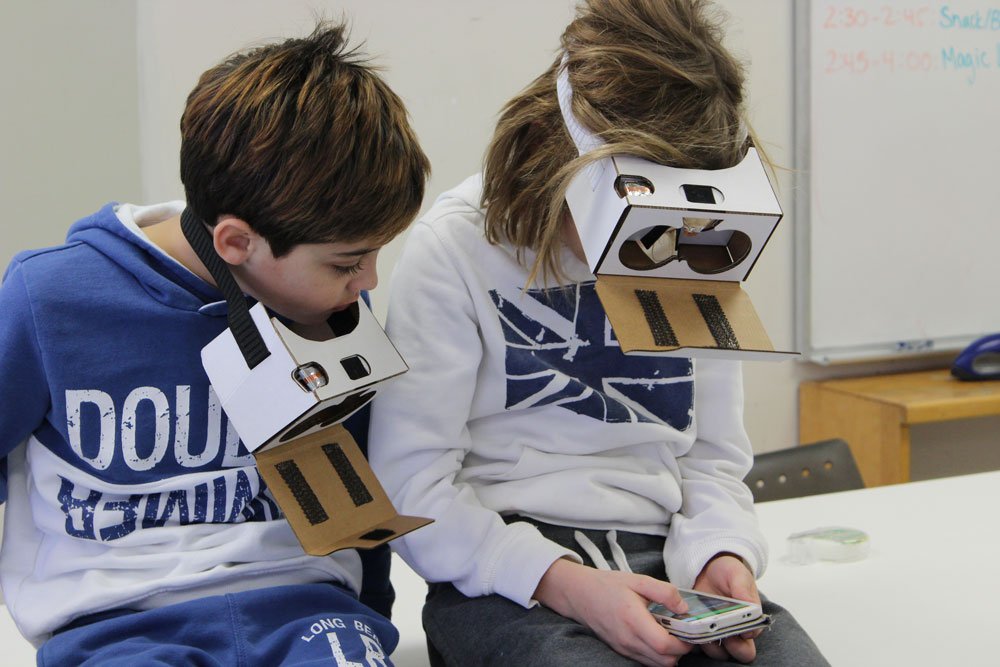 Virtual reality is taking the world by storm! What used to be just the stuff of sci-fi and super rich people is now becoming steadily more available to everyone. But what exactly is virtual reality and how does it work? As with everything, it’s no secret magic; it’s actually surprising simple!

How Does VR Work?

For those of us of a certain age, you may remember a ViewMaster, a set of plastic binoculars that you could look at pictures through. VR headsets work very similarly, except instead of a physical picture insert you view pictures or videos digitally.

Both also share another trait in common: stereoscopic display. Basically, stereoscopic display is what VR uses to trick your brain into thinking you are looking at something in 3D. Although when you are looking through your headset it seems like one seamless image, VR actually works by showing the same image separately to each eye but with one image angled just slightly different from the other to simulate depth. Combine this with things like shading and other techniques and you feel like you are truly immersed in the image or video that is being shown.

What Can We Use It For?

VR has taken the gaming and entertainment industries by storm! You can watch movies and TV in VR, have fully immersive VR experiences in video games, and even watch YouTube videos with VR headsets.

But VR is about more than just fun and games. It is being used in a wide range of jobs and industries and has allowed from some truly game changing innovations!

In the medical industry, virtual reality is being used to help train doctors and nurses in complex and even dangerous surgeries and procedures. Rather than having to practice on humans, they can practice through VR simulations.

The world of real estate has also embraced virtual reality as an exciting way for people to experience their potential new home without having to visit the physical location; a great option for those of us hoping to move to a faraway location (Hawaii, here we come!)

Virtual reality apps and tools can also be used for educational purposes! Museums have started creating VR tours, students can go on virtual field trips to explore different historical sites, and students can even explore different locations across the globe (even under the sea!) to learn more about the world around them.

How Can I Get Started?

Trying out virtual reality for yourself doesn’t have to cost an arm and a leg. With a smartphone and basic VR headsets (like Google Cardboard), you can dive into the world of VR for less than $20. There are tons of free VR apps available to download that can be both fun and educational to explore. Here are 3 of our favourites!

Yes, you heard us! Just your basic Google Streetview is completely transformed with the advent of VR. Across the globe, people have taken 360 degree photos of the amazing places they live and uploaded them to the platform for you to explore. From the pyramids of Egypt to Amazonian jungles, it’s amazing just how far you can go without ever having to leave your chair.

The Discovery Channel has created their own VR app that showcases some truly amazing content. From swimming with sharks to outer space, you can explore some of the best video VR content from a truly professional source.

Essentially a roller coaster ride through the human body, InCell VR is a fun game that takes you on a journey into the cells of the human body. The visuals are great and there’s some solid scientific content as you learn about the science behind cells.

Virtual reality is opening up a whole new world of possibilities for so many around the world. It’s really exciting to get to try out this exciting new technology, so give it a shot yourself! You won’t regret it!

The 3 Coolest Uses for 3D Design 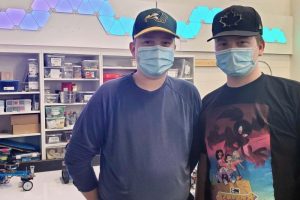 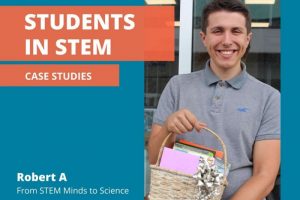