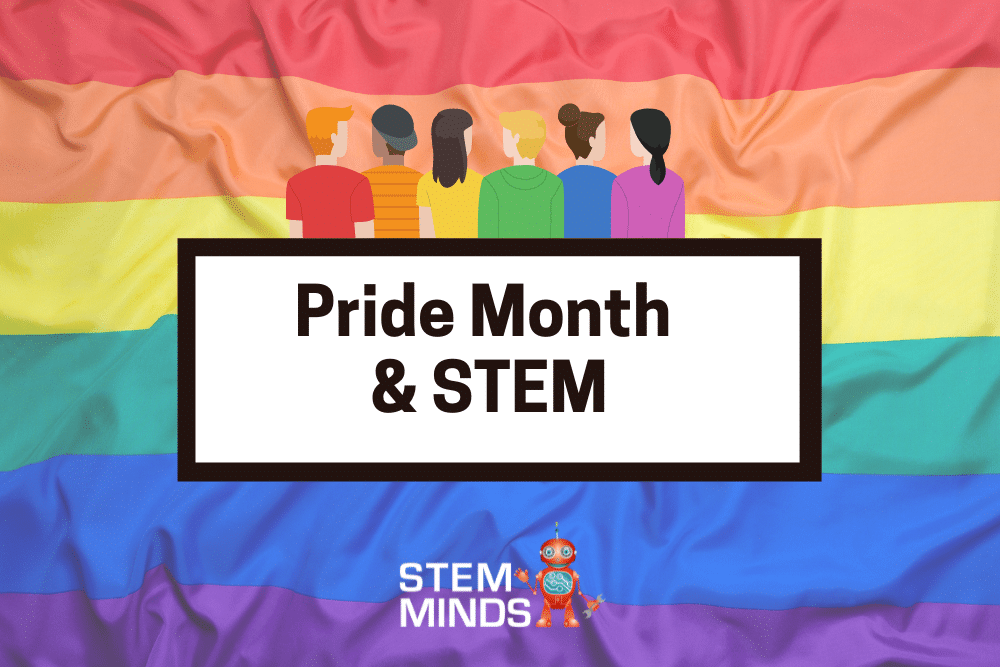 Every June, we celebrate Pride Month to commemorate of the Stonewall Riots, which occurred in June of 1969.

This month is dedicated to uplifting LGBTQ+ voices, celebrating LGBTQ+ culture, and supporting the rights & dignity of the LGBTQ+ community. It is also an important time for allies of the community to show support and be educated on the struggles that the LGBTQ+ community has faced and continues to face in overcoming prejudice and being accepted for who they are.

This month, we want to showcase some amazing LGBTQ+ persons who have made significant contributions in the STEM fields:

Commonly referred to as the “father of modern computer science”, Turing was a crucial asset in code-breaking during World War II. His major contribution was specifying the bombe, an electromechanical device used to help decipher German Enigma signals. Turing is also credited with creating the first framework and design for the modern computer. In the 1950s, homosexuality was illegal in the United Kingdom. When Turing was discovered with his partner, he was charged with “gross indecency”. Due to this charge, he was no longer able to continue his work as a cryptographer [1]. 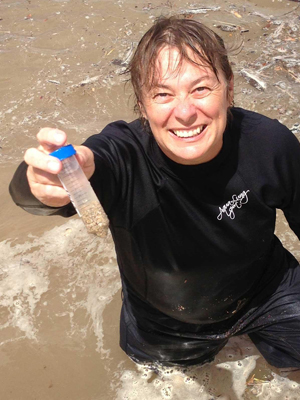 Ruth Gates, a marine biologist, is regarded as one of the world’s foremost reef scientists. She was dedicated to “not just studying, but solving” the problem of the declining population of coral reefs in our oceans. Gates was the visionary behind the research into breeding “super corals”; corals that are able to withstand rising sea temperatures resulting from global warming. Her work focused on identifying the traits that made certain corals more resilient than others, with the intention of amplifying these traits through selective breeding followed by transplanting the more resilient corals on to damaged reefs. She is an inspiration to LGBTQ+ scientists & students as an out lesbian leading her field [2]. To learn more about her work, you can check out the documentary “Chasing Corals”. 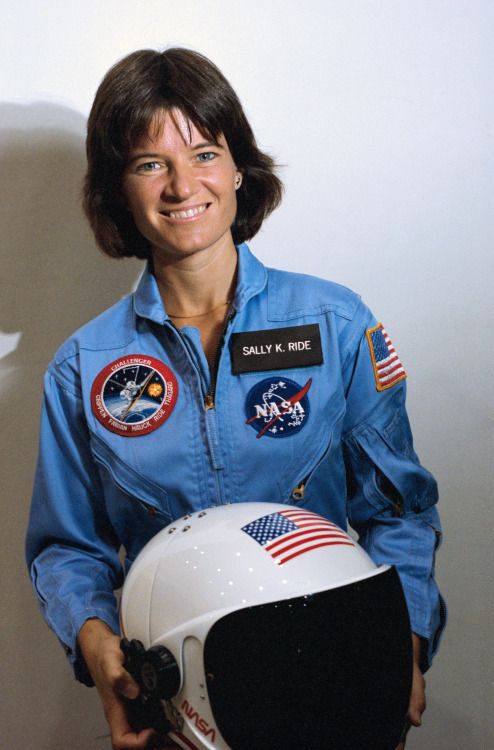 “Young girls need to see role models in whatever careers they may choose, just so they can picture themselves doing those jobs someday. You can’t be what you can’t see.” [3]

In 1983, Sally Ride became the first American woman in space. A dedicated astronaut, astrophysicist, and engineer, Ride flew twice on the Challenger space shuttle. Following her time in space, she served as a physics professor at the University of California San Diego, served on the committees investigating the Challenger and Columbia shuttle disasters, and later went on to start her own company to provide educational programs to help inspire girls and young women to pursue science and math. Following her death, her long-term partnership with science writer Tam O’Shaughnessy was revealed. Sally Ride is now known as the first LGBTQ+ astronaut [4]. 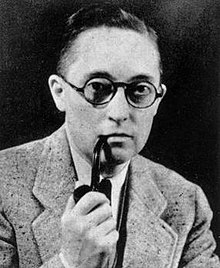 Alan L. Hart was a physician, tuberculosis researcher, radiologist, writer, and one of the first female-to-male transgender persons to undergo a hysterectomy in the United States and live the rest of his life as a man. Hart was one of the first physicians to document how tuberculosis spread, and pioneered the use of X-ray imagery (which was solely used for bone fractures and tumors at the time) for the early detection of TB. The TB screening programs implemented by Hart saved thousands of lives, both by allowing physicians to treat cases of TB before they became critical, and by allowing for earlier identification of the illness, meaning that patients could be isolated to prevent its spread more effectively [5].

Although the LGBTQ+ community has made, and continues to make, significant contributions in the field of STEM, they face many challenges in doing so. A 2021 study that analyzed representative survey data from 21 STEM professional societies found that LGBTQ+ scientists face several systemic inequalities. The study found that LGBTQ+ persons were not only more likely than their otherwise similar non-LGBTQ peers to experience social marginalization and harassment in their workplaces, but they were also more likely to report limited career opportunities and to have had their professional expertise devalued by their colleagues [6].

These findings are alarming. They showcase systemic inequalities across all fields and employment sectors of STEM, which create barriers that are compounded by the inequalities LGBTQ+ persons face in different facets of society. These inequalities interfere not only with their day-to-day professional lives, but also have vast personal implications, such as health difficulties.

These disadvantages are also problematic for STEM fields themselves. LGBTQ+ STEM professionals were more likely than their non-LGBTQ+ peers to intend to leave STEM, especially when they experienced career limitations, marginalization, and devaluation. As we saw above, there are numerous inspiring historical and contemporary examples of innovative STEM work by LGBTQ+-identifying persons. This departure of skilled professionals from STEM disrupts scientific & technological innovation, which in turn disrupts public health, national security, and the economy [7].

We must do more to understand the causes of these inequalities, and address them. While a lot of work must be done at the post-secondary and professional level, making LGBTQ+ individuals feel welcomed and supported begins in classroom.

Here are some ways that we can support our LGBTQ+ students in our schools: 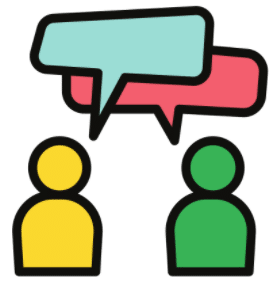 Using language that assumes a student’s gender and reinforces the gender binary is harmful for LGBTQ+ students. Though this is often unintentional, as educators, we must take it upon ourselves to unlearn such phrasing. The terminology we use in the classroom should avoid assuming gender identity – instead, we can ask our students what gender pronouns they identify with. We should steer clear of language that assumes the gender binary; for example, instead of addressing our students with “ladies and gentlemen” or “boys and girls”, we can use nonbinary terms, like “everyone” or “students”. At STEM Minds, we refer to all of our students as “Fearless Learners”. 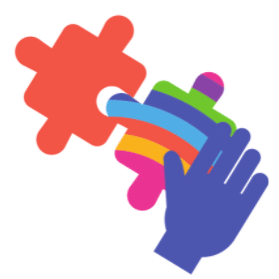 Integrate LGBTQ+ Voices in Your Curriculum

Developing a curriculum that is LGBTQ+ inclusive is crucial. When students see themselves reflected in their curriculum, they perceive the field they are learning about as a place that is welcoming and constructive for people like them. Integrating LGBTQ+ figures across your curriculum will empower students, and provide your classroom with the opportunity to understand the experiences and perspectives of those who possess different identities. This is crucial for fostering open-mindedness and a positive learning environment. 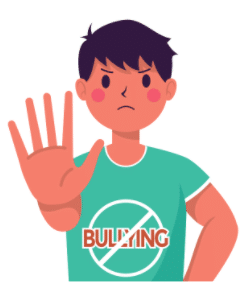 Take a Stand Against Homophobia

Students belonging to the LGBTQ+ community are more likely to experience bullying and harassment. As educators, it is crucial that we send a message that this behavior is not acceptable. This means acting immediately if you encounter name-calling, bullying, or harassment, and educating students on why this behavior will not be tolerated. It is also helpful to have dedicated lesson plans to address bullying and bias, so students understand what type of language is acceptable and what isn’t.