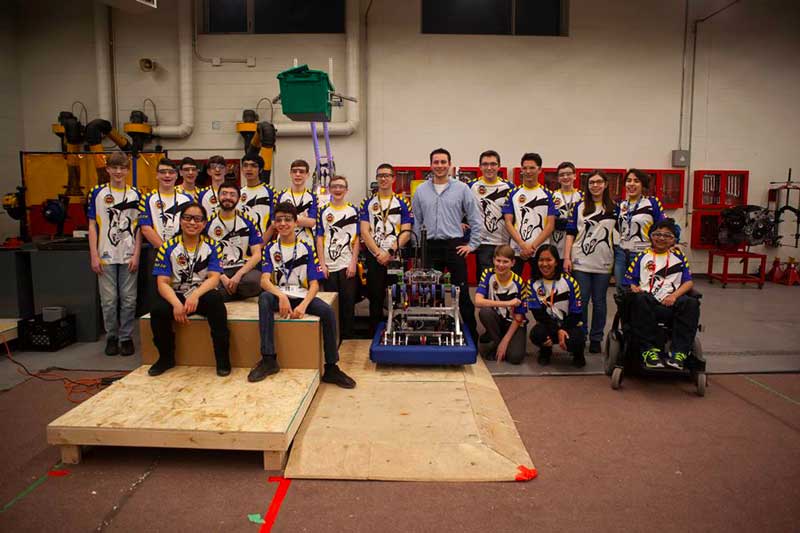 We’re constantly impressed by the level of creativity and commitment of students in our community! On February 19th, FRC4343 team MaxTech had their final build night for their competition robot, and our team member Ryan stopped by to see what the team had been up to!

During the event, the team demonstrated the robot’s capabilities and showed off its potential for their first competition. Everyone in attendance was shown the purpose of the robot, as well as the type of game it would be playing this year. Ryan and the other attendees also got some insights into the team structure, while MaxTech explained how each person on the team contributed to the design, development, and build of the robot.

It was a great event, and as a former member of FRC himself, Ryan was thoroughly impressed with what the team had accomplished. As sponsors of the team, we can’t wait to see how they do!

Check out some highlights of the event below! 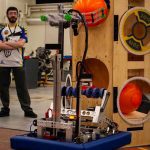 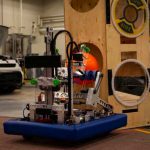 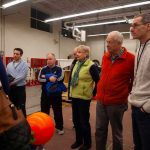 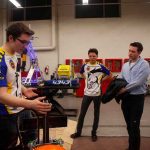 t St. Maximilian Kolbe C.H.S. in Aurora, FRC 4343 MAXTECH robotics participates annually in the FIRST (For Inspiration and Recognition of Science and Technology) Robotics Competition. Our team is one of 7000+ teams worldwide that compete for a place in the FIRST Championship held in Detroit, MI by qualifying locally at district competitions.

FIRST Robotics Competition (FRC) provides high school students with the opportunity to work alongside professional mentors on an engineering project to design, build, and program a robot, within a six-week build season. We then have a chance to compete against other teams.

After forming a team composed of highly energetic and ambitious students with a passion for science and technology, we dedicate countless hours into designing, building, and programming a robot capable of performing specific tasks required in each year’s game. In our second year, with the help of our generous sponsors, our team placed 3rd after qualification matches, with a record of 11 wins and only one loss. This put us in the position of regional finalists at the Greater Toronto East Regional Competition.

But FIRST isn’t just about building robots – it’s about developing life skills. Team members learn about building professional relationships, written and oral communication, teamwork, leadership, organization, project/time management, networking, budget planning, community service, and fundraising. The partnership between education, local industry, and the community benefits everyone participating in FIRST. Millions of dollars in educational scholarships are available every year to students who participate on a FIRST team. This program is life changing!

FIRST is a volunteer-driven organization. We could not have accomplished what we have without the direct support of community members. This includes engineers, trades(wo)men, teachers, alumni, parents, bankers, and tool & dye specialists. We welcome and appreciate new mentors of all skill sets and areas of expertise. Everyone has a place on FRC 4343 MAXTECH – come and shape our futures with us!