STEM Minds is proud to be a Sponsor for Science Rendezvous in the Aurora community! We are so excited to sponsor this amazing initiative that promotes innovation and hands-on experiences!

Science Rendezvous began in Ontario in 2008 and expanded across Canada year-by-year growing via ‘snowball effect’ to become Canada’s largest and most engaging public science event. Science-Rendezvous now draws more than 200,000 attendees and 6000 volunteers. Today, Science-Rendezvous is a collaborative effort with Canada’s top science and engineering institutions nation- wide achieving the goal of bringing science to Canadians so we can celebrate it and become engaged with science in a myriad of exciting and ‘hands-on’ ways.

It began as a joint program between the University of Toronto, Ryerson University, York University and Ontario Tech University in 2008. These founding partners saw the need to work together in order to launch an event of great enough scale and exciting content to engage the public in the vast wonders of science and engineering. Since that time, Science Rendezvous has grown to include 40 of Canada’s top research institutions and over 85 community partnerships across 30 cities in 10 provinces and 2 territories. Today, it is a marquee event and signature partner of Science Odyssey, and is the single largest science festival in Canada.

Science Rendezvous works with Canada’s top research institutes to present a coast-to-coast open house and festival that is FREE for everyone. With over 300 events across 30 cities and 1000s of mind-blowing activities, Science Rendezvous is Canada’s largest celebration of the amazing feats of science and engineering happening right here at home.

Science Rendezvous is a science outreach pioneer in Canada, offering direct engagement with 6,000 of Canada’s top researchers and scientists at 300 simultaneous events and 1000s of hands-on experiments for the public to try themselves.

The Science Rendezvous head office acts as an umbrella organization that coordinates the efforts of all participating institutions, reinvents public engagement with science through festival programming, and offers direction for event organizers all while promoting both the festival and Canadian science on a national level.

On Saturday May 12th 2018 join the excitement of Canada’s national science festival. Hosted by top universities and institutes across Canada, including STEM MINDS in Aurora. This year Science Rendezvous’ 2018 theme is “Full STEAM Ahead”, combining science and art in new and exciting ways.

Science Rendezvous 2018 celebrates 11 years of being Canada’s foremost ‘Street Party of Science ‘ where Canadians are invited to come out and discover, create, experience and just love science.

Become a Science-Rendezvous ‘Player’ — On May 12th 2018 come out and Get involved… Bring your friends and family along to explore and engage in Science-Rendezvous events happening in your neighbourhood! For more information, please visit http://www.sciencerendezvous.ca/ 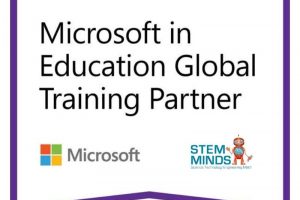 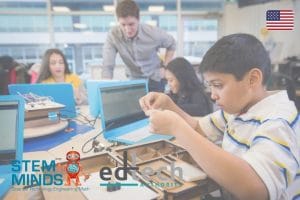 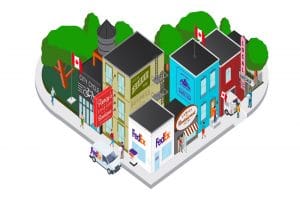