Why Girls Quit Math and Science, and How You Can Help 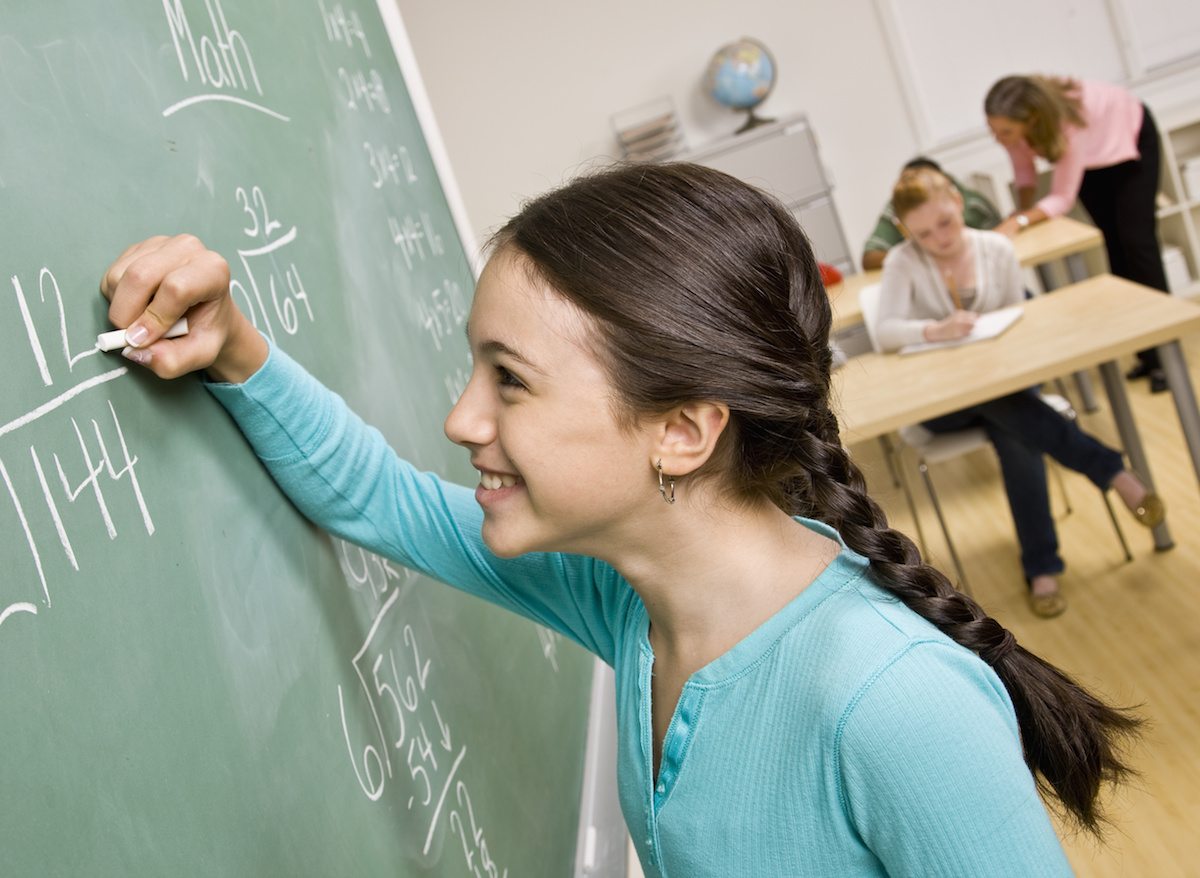 If you go back in history, you will find that in every recorded year, fewer girls completed high school with math and science than their male counterparts.

In the early history of the western world, the reason was simply that girls were not allowed to study the same subjects at the same level as boys. In recent years where they have theoretically had the same opportunities, however, this trend has continued—albeit with a narrowing gap. There are several reasons for this.

There’s a longstanding, completely untrue story that boys’ and girls’ brains differ, and that boys are somehow magically better equipped to understand complex math and science topics than girls. This myth has been debunked. There is no structural difference between boys and girl’s brains that makes either gender better or worse at math or science.

Even in the developed western world there’s still a lingering belief that because girls grow up to be women and have children, they should not aspire to careers in technical or complex fields. In fact, girls who excel in math and science are far more likely to be stigmatized by their peers for being “nerds” or overachievers than boys would be.

Another big difference between girls and boys in STEM studies is the level of encouragement they are likely to receive from parents, peers and educators. Boys are still more likely to be encouraged to excel in these fields than girls are.

Finally, there are some girls who, even though they may have a natural ability in STEM studies, opt for easier choices, simply because they’re an acceptable alternative. When given the choice between easy subjects and tougher ones, sometimes it’s attractive to take the easy route.

What Parents Can Do

If you are the parent of a girl who has shown an affinity for and ability in STEM studies early on, there are several things you can do to encourage and nurture that, and to help ensure that your daughter isn’t one of the many who opt out:

There’s an ever present shortage of women in STEM fields, whether it’s engineering or computer programming, and while inroads are being made in the fight to balance things out, it’s a slow process, and there’s a huge movement towards gender equality in these fields.  If your daughter is one of the many who are considering pursuing STEM studies, then there’s never been a better or more exciting time!