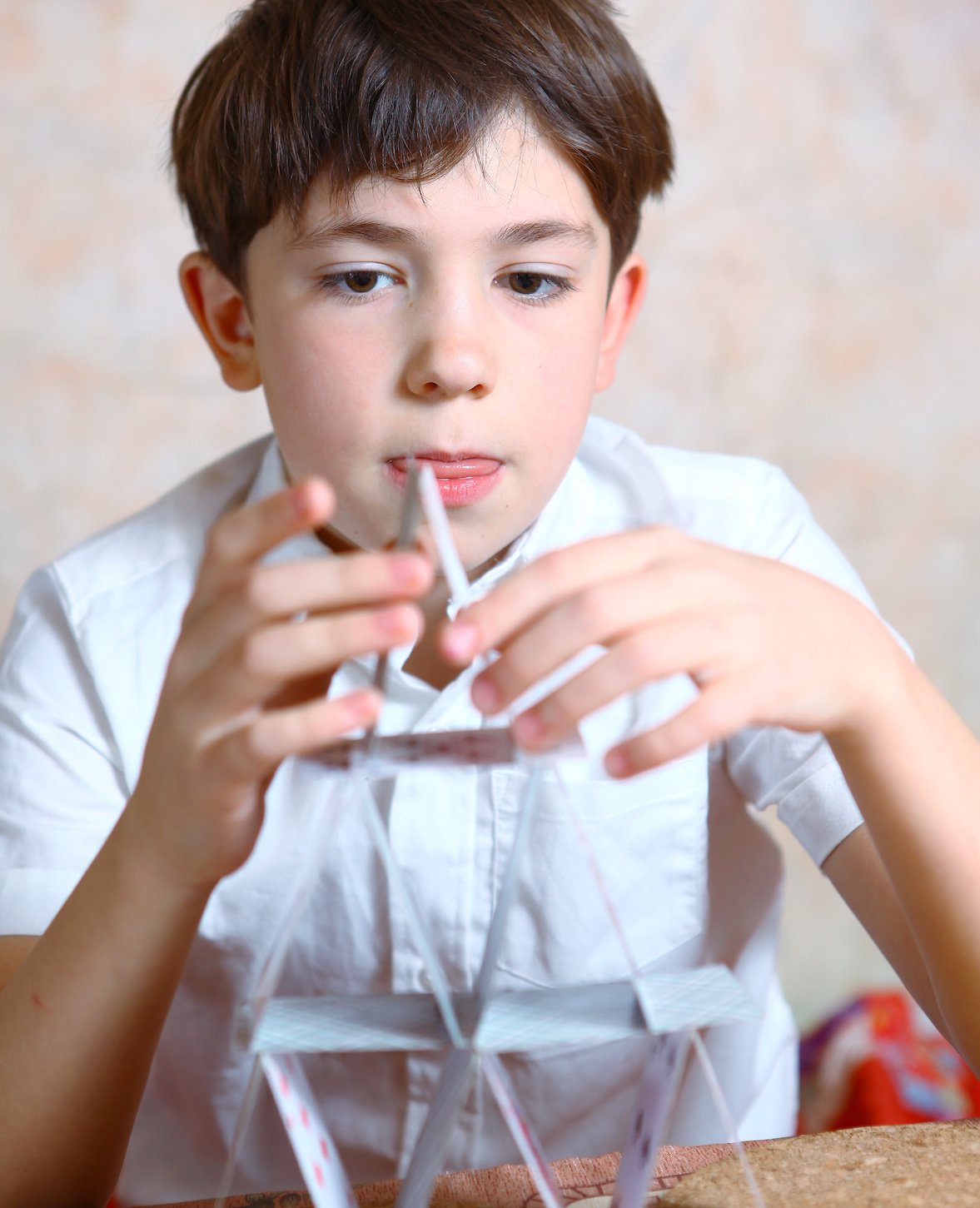 It’s every parent’s winter nightmare. Kids with noses pressed against frosted or rain streaked windows, while they complain about being bored. The temptation is to fire up Netflix, and let them binge watch the latest cartoons until they fall into a screen coma, but that’s not really going to do much for their development.

Instead of taking the easy way out, try one of these cool projects modeled on those presented at engineering summer camps, and have fun while you learn! 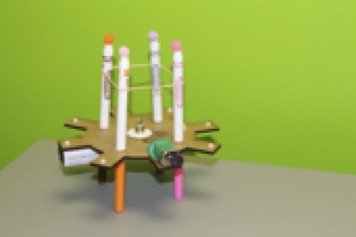 At STEM MINDS Maker Science program our young engineers continue to make new creations using basic skills of science and engineering. Some of their creations include rubber band cars to merry go rounds and doodle bots.

There are endless STEM projects you can do at home, with items you already have. If you’re stuck for ideas, a quick search online will solve the problem, and you’ll find that rainy or snowy days pass much faster when you’re having fun with science! And your child will be primed and ready for engineering summer camps when they are old enough to go.