Women for the Environment 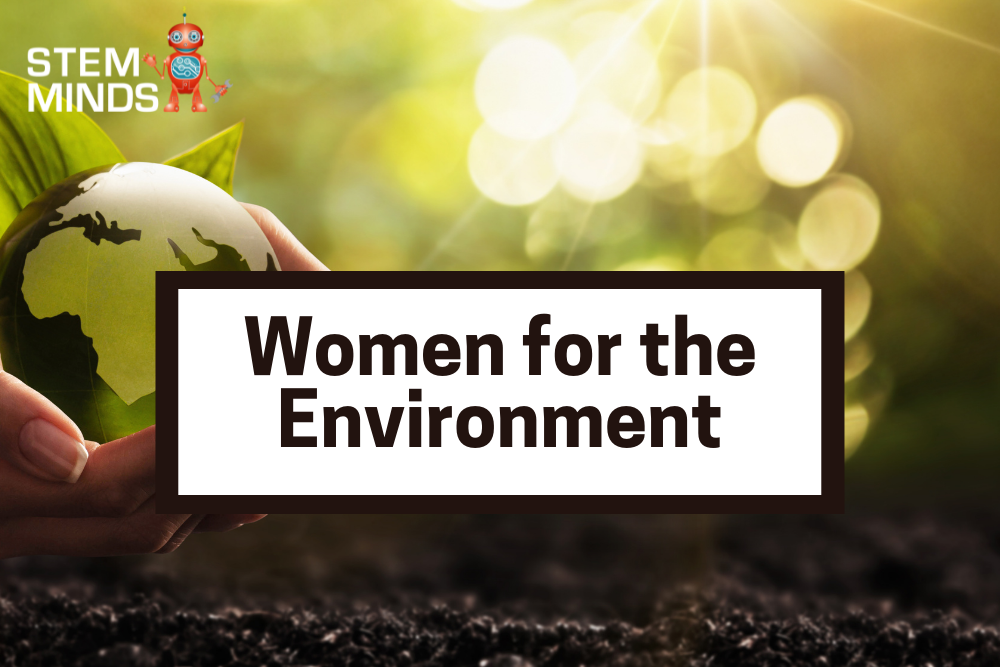 Women are crucial to creating a future that is more equal, sustainable, and inclusive.

In honor of International Women’s Day on March 8, 2022, we want to share some amazing women who have fought to advocate for and preserve our environment. 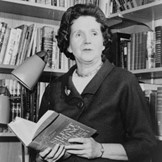 A writer, scientist, and ecologist, Rachel Carson dedicated her life to the appreciation and preservation of nature. Her career began at the U.S Bureau of Fisheries, where she first wrote radio scripts, while also writing articles about natural history for the Baltimore Sun.

Carson worked at the U.S Fish and Wildlife Service for fifteen years, where she wrote and edited material on conservation, natural resources, and environmental science. As a researcher and author, Rachel Carson was passionate about educating people about the wonders of nature, and the idea that humans were a part of nature, not a separate entity that could control it.

Her priorities shifted when she became very concerned about the widespread use of pesticides following World War II. For years, Carson conducted research and attempted to warn the public about DDT, a pesticide that killed indiscriminately and devastated ecosystems. Even though she was a best-selling author by that point, nobody wanted to publish anything related to the dangers pesticides. Her ideas were viewed as radical at the time.

Nevertheless, Carson was determinhttps://www.womenofinfluence.ca/2019/11/05/meet-autumn-peltier-14-year-old-internationally-recognized-clean-water-advocate-and-the-anishinabek-nation-chief-water-commissioner/ed to bring these dangers to light. In 1962, her book, Silent Spring, was published. The book highlighted the ways in which DDT harmed the environment and posed a risk to human health. Following the book’s release, Carson was subject to attacks by the chemical industry. Even some in government labeled her as an alarmist.

Many scientists came to Carson’s support, and thanks to her persistence, DDT came under government scrutiny and was eventually banned. When she testified before Congress in 1963, Carson advocated for new policies to protect the environment and human health. Rachel died in 1964 following her battle with breast cancer. Her incredible work continues to serve as an inspiration to new generations of climate leaders.

“Man’s attitude toward nature is today critically important simply because we have now acquired a fateful power to alter and destroy nature. But man is a part of nature, and his war against nature is inevitably a war against himself? [We are] challenged as mankind has never been challenged before to prove our maturity and our mastery, not of nature, but of ourselves.” 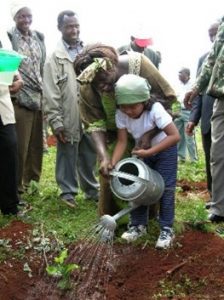 Wangari Muta Maathai, born in Kenya, went on to become the first woman in East and Central Africa to earn a doctorate degree. Following her studies, she began her career at the same university in 1976, where she served as the chair of the Department of Veterinary Anatomy and an associate professor. Around the same time, she joined the National Council of Women of Kenya, and became its chairman from 1981 – 1987.

It was during her time at the National Council of Women of Kenya that her idea for the Green Belt Movement was born. In many parts of Africa, rural women are primarily responsible for domestic and livelihood tasks including looking for food, water, and collecting firewood. Women must dedicate most of their time to these tasks, which are further complicated by increased deforestation and desertification.

To address these issues, Wangari Maathai developed the Green Belt Movement in 1977. This grassroots initiative works with women to promote environmental conservation and empower communities. To date, the Movement has assisted women in planting more than 51 million trees on farms, schools, and church compounds in Kenya. The Movement spread internationally in 1986, with planting initiatives being launched in Tanzania, Uganda, Malawi, Ethiopia, and more.

Maathai’s initiative faced several challenges, primarily from companies looking to build commercial developments and privatize land. Despite this, the Movement persevered, and continues to evolve today. Maathai has received several awards and accolades for her work, including the Nobel Peace Prize in 2004, “for her contribution to sustainable development, democracy, and peace.

“You cannot protect the environment unless you empower people, you inform them, and you help them understand that these resources are their own, that they must protect them.” 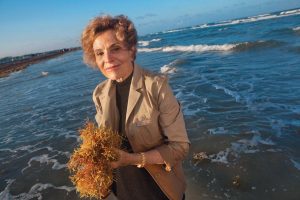 Sylvia Earle is an American oceanographer and explorer, who has dedicated her career to raising awareness for the drastic consequences of overfishing and the pollution of our oceans. She studied botany, with a focus on algae species. After she obtained her Ph.D., she worked as a research fellow at Harvard University.

Her research work took her on several exciting adventures. In 1970, she led the first all-female team of women aquanauts in the Tektite II project. During this project, Earle’s team studied the viability of deep-water habitats, and the health effects of living in underwater structurers. This project gained a lot of recognition in the public sphere, and Earle made use of this opportunity to raise awareness about oceans and their precarious future.

In the 1970s, she worked with the National Geographic Society to produce books and films for this cause, which documented her expeditions across the world, including places like the Galapagos Islands, China, and the Bahamas. In the following years, she worked as a curator and researcher for the California Academy of Sciences, and even founded Deep Ocean Engineering and Deep Ocean Technology.

In 1990, Sylvia Earle became the first woman to serve as the chief scientist at the National Oceanic and Atmospheric Administration (NOAA), a position she held for two years. In her career, she has published over 100 scientific articles, and has helped create several documentaries that raise awareness for the issues our oceans face.

“We need to respect the oceans and take care of them as if our lives depended on it. Because they do.” 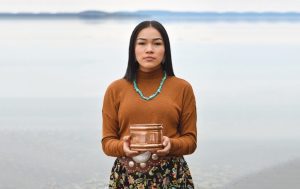 Autumn Peltier, born in Wiikwemikoong Unceded Territory of Manitoulin Island, ON, is a global environmental activist, with a focus on water-rights advocacy. At a young age, she saw signs providing warnings about toxic drinking water during a ceremony at Serpent River First Nation in Ontario. She learned that the community had been on a boiled-water advisory for over 10 years at that point. She also came to learn that contaminated water was an ongoing and pervasive issue across reserves in Canada.

From the time she was a young girl, Peltier has been a fierce advocate for the protection of water, and making clean water available to Indigenous communities across Canada. At the age of 12, she attended the annual meeting of the Assembly of First Nations, where she told Prime Minister Trudeau that she was “very unhappy with the choices [he has] made” in regards to clean water policies.

Autumn Peltier went on to share her message on the international stage. She spoke before the UN General Assembly for the launch of the International Decade for Action on Water for Sustainable Development in 2018, and before the UN Global Landscapes Forum in 2019. In that same year, Peltier was appointed the Chief Water Commissioner by the Anishinabek Nation Grand Council.

Her environmental efforts have been recognized in Canada, as well as globally. She was named one of Canada’s “20 people to watch in 2020” by Maclean’s.  In 2017, 2018, and 2019, she was nominated for the International Children’s Peace Prize, and she was also named a “Science Defender” by the Union of Concerned Scientists in 2019. Last year, Peltier was awarded the 2021 RevolutionHer Community Vision Youth Award.

“Our water deserves to be treated as human with human rights. We need to acknowledge our waters with personhood so we can protect our waters.”

To learn about some amazing women climate leaders, check out this article from the United Nations.